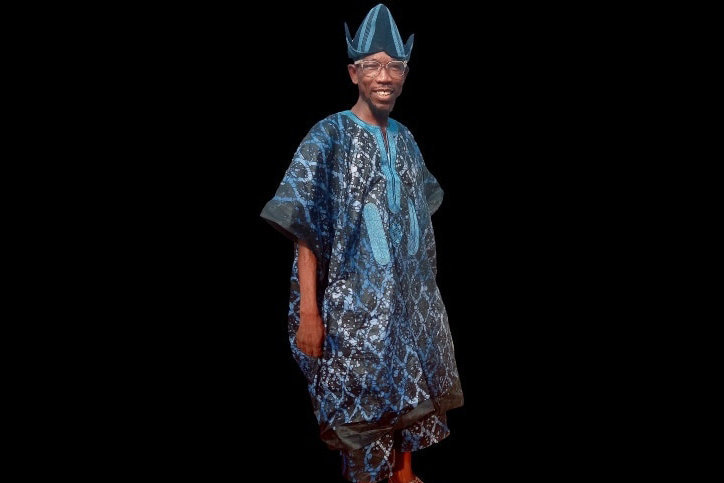 Dejo Tunfulu was a well-known Nollywood comic actor who, with his amazing comic timing, won the hearts of millions of people over the years. In 1987, he made his acting debut at the Nigerian Television Authority’s (NTA) Theatre Omode on channel 7.

Kunle Adetokunbo, as known as Dejo Tunfulu, a prominent Yoruba comedy actor, has died. Kunle Afod, a fellow actor, announced the news on his Instagram page on Friday.

Bolaji Amusan, also known as Mr. Latin, the president of the Theatre Arts and Motion Pictures Practitioners Association of Nigeria, confirmed his death.

“It’s confirmed”. He passed away this morning in a hospital. But I haven’t gotten all the details yet,” he reported on Friday. The deceased shot into the limelight for his role in the movie titled: “Omo Oran”, featuring the veteran actor Fatai Adetayo (Lalude).

The late actor, during his lifetime, was famed for playing the role of a clown in movies, bringing laughter and joy to his fans across the country and beyond.