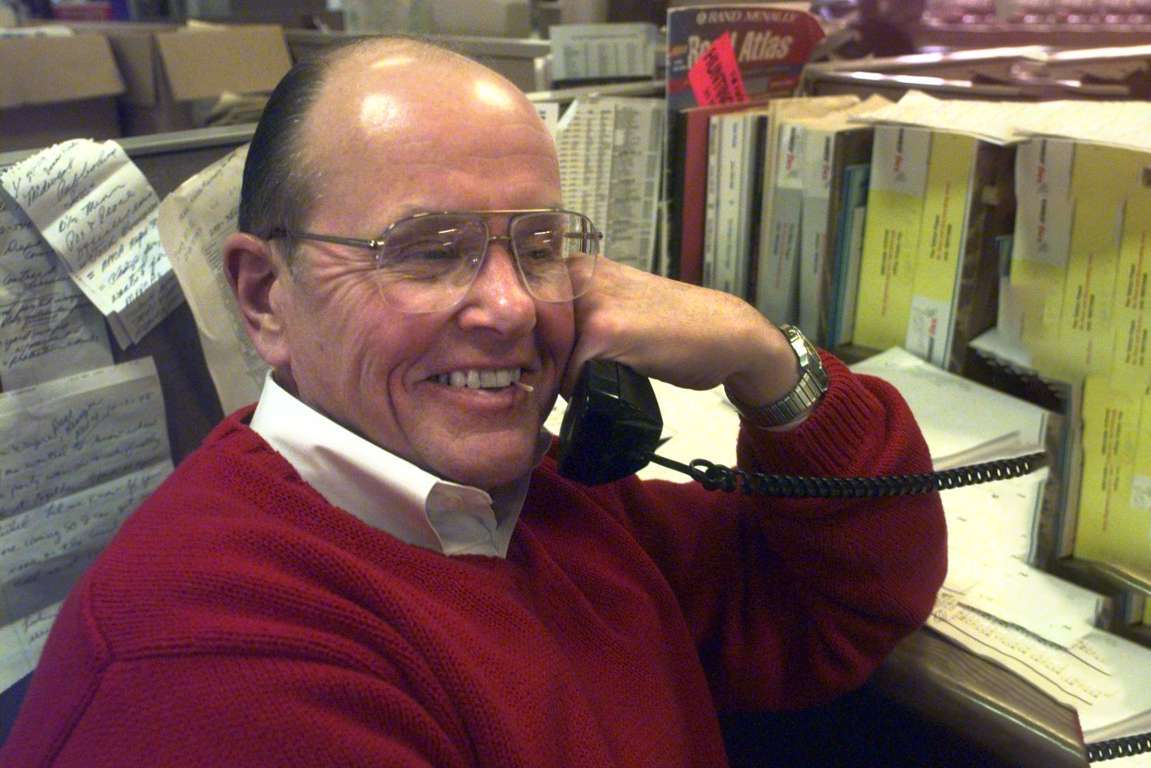 Wayne Wangstad who was known as the thriving journalist on deadline writing and interviewing people who had interesting life experiences died on March 28, 2022. He suffered a Heart Attack at the age of 84.

Wayne Norman was a former Pioneer Press reporter who was best recognized for his work there. He earned his bachelor’s degree from the University of Minnesota. He was born in Minneapolis in 1937, the son of Norman and Esther Wangstad. Wayne Wangstad was married and lived with Barbara Wangstad until her death in April of 2020. He was survived by his daughters Elizabeth and Katherine after his death. Erik Wangstad was his younger brother.

During his 35-year career in journalism, Wangstad worked for newspapers in Duluth and Minneapolis before he joined the St. Paul papers, the morning Pioneer Press and evening Dispatch, before their merger in the 1980s. For a short period of time, he lived and worked in Europe before coming back to Minnesota and getting a job with the Duluth News Tribune and then with the Minneapolis Tribune.

Walstad was employed by the Pioneer Press in 1970 after working as a public relations specialist for Univac. His preference was to report on general assignments, which often meant coming into the newsroom not knowing what the day would hold.

He was “in the words of one of his colleagues Don Boxmeyer, the last of the red hot curmudgeons,” wrote Pioneer Press columnist Nick Coleman in tribute to him.