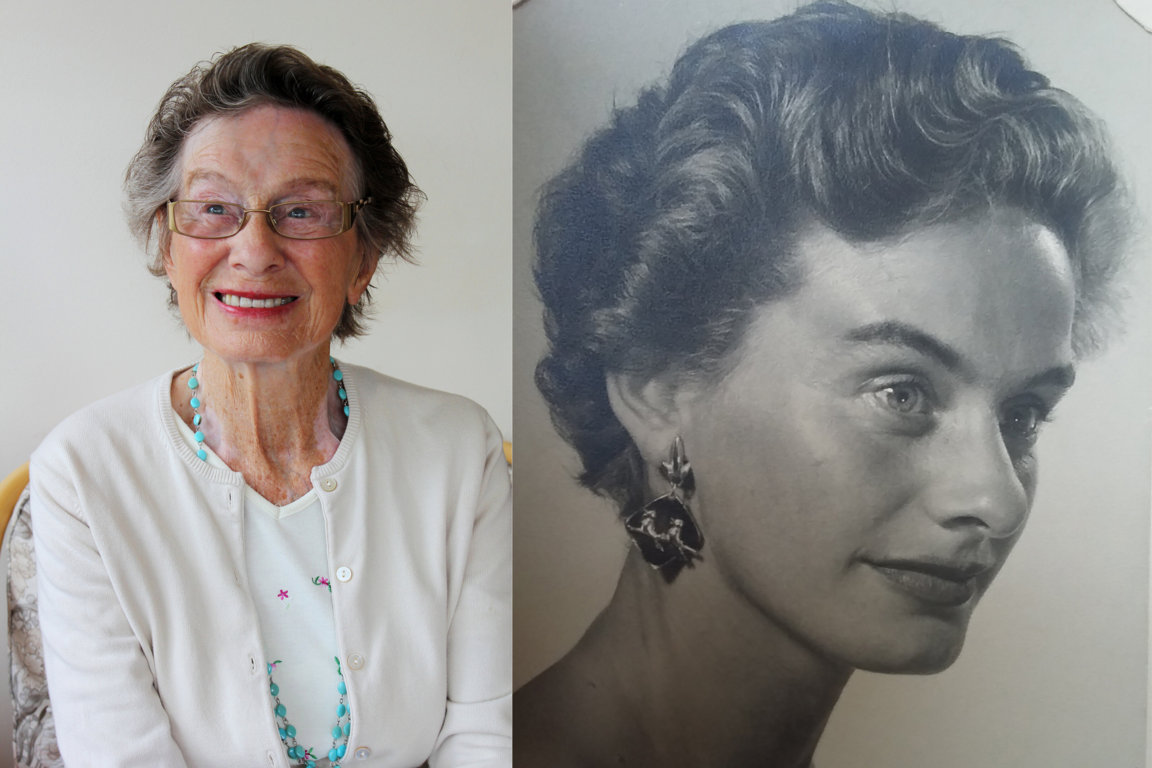 Vera Gissing was a Czech-British writer, translator, and one of “Winton’s children”, the children rescued in the action of Nicholas Winton. During the Second World War, she and her sister were able to flee what was then Czechoslovakia through the help of Nicholas Winton, a young London stockbroker. Vera Gissing: Cause of Death Vera Gissing … Read more