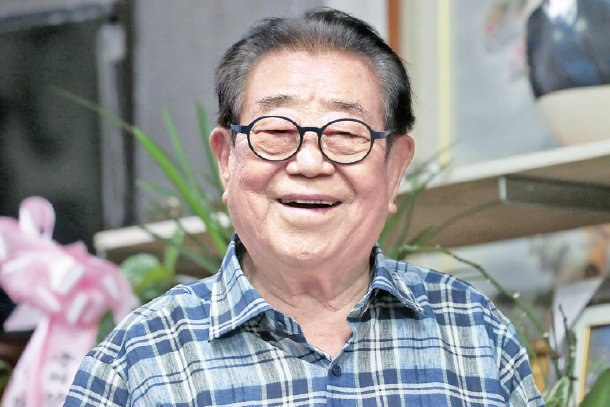 Song Hae, who left North Korea as a young man during the Korean War and went on to become a popular television personality in South Korea, was named the world’s “oldest TV music talent show host” by Guinness World Records. He died on Wednesday at his home in Seoul. He died at the age of … Read more