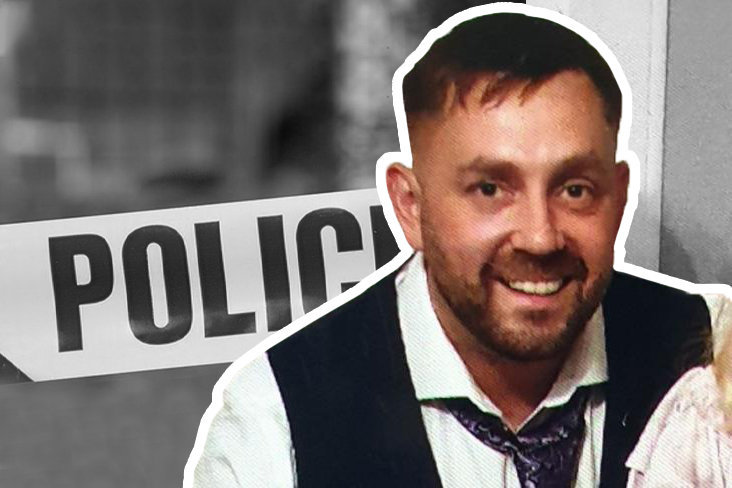 Robert Wilson, of Tullibody, was the driver recovered by police in a crashed car over the weekend. After a deadly crash on the A908 near Tillicoultry, Clackmannanshire, Robert Wilson body was discovered in a car. The deadly crash occurred at the A908’s intersection with Lower Mill Street sometime on Sunday, March 27, morning, prompting a … Read more