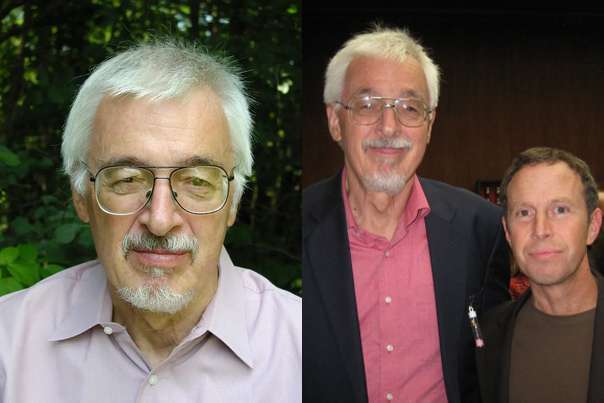 Richard Stevenson Lipez was an American journalist and mystery writer who lived most recently in Massachusetts. His Donald Strachey mysteries were his most well-known works. With a totally accessible protagonist, he aimed to alter crime fiction’s representations of gay individuals as freaks or criminals. Richard Lipez: Cause of Death Richard Stevenson Lipez was well-known for … Read more