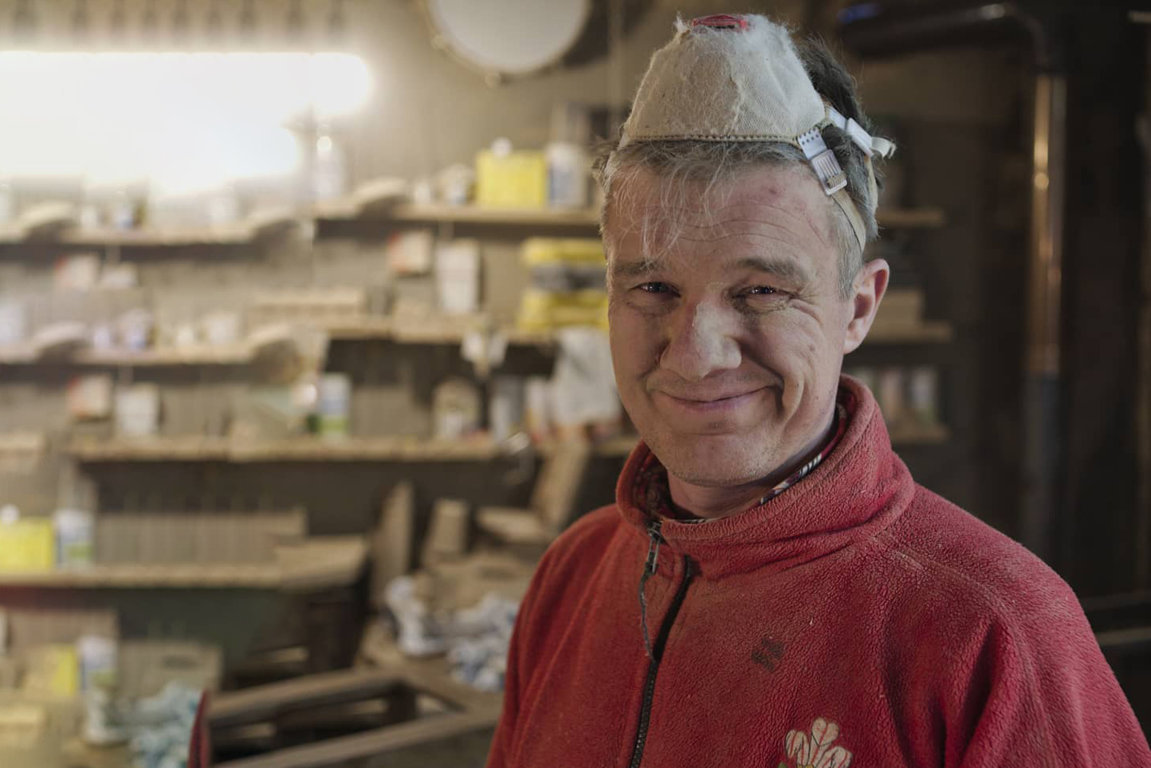 Maks Levin was a Ukrainian photographer and documentarian who went missing and was later discovered dead, causing widespread outrage on the internet as he became the latest victim of the Russian-Ukraine war. He used to work as a staff photographer for one of Ukraine’s most popular news outlets. Maks Levin: Missing Journalist found Dead Levin … Read more