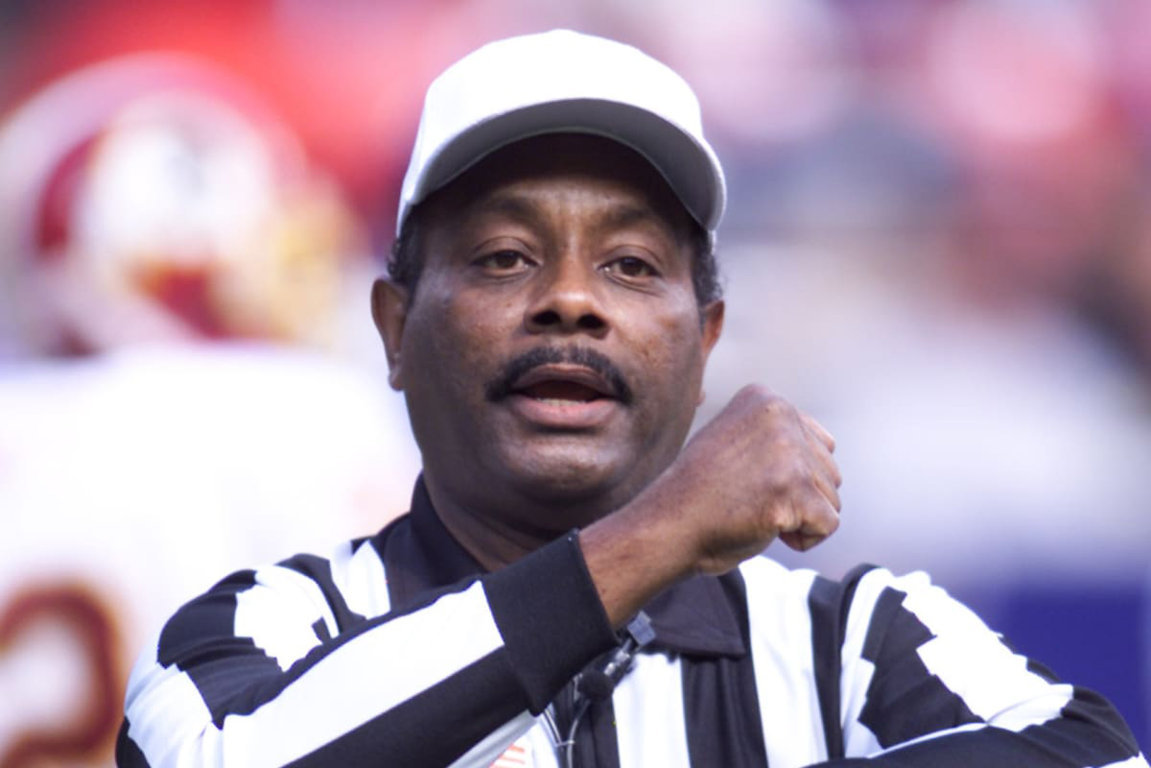 Johnny Grier was the First Black Referee and crew chief as he served as an NFL official from 1981 to 2004 for 23 years in the National Football League (NFL). The role he played as the first black referee in the NFL inspired and gave the opportunity to many, as he laid the foundation for … Read more