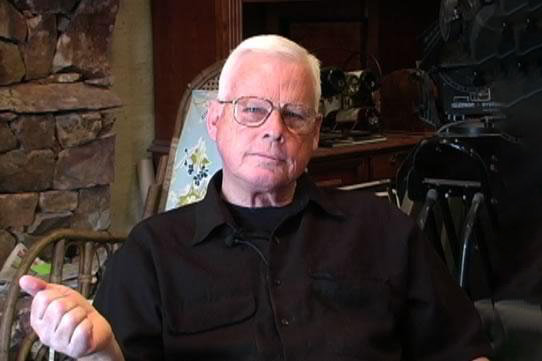 John Olson Lear was a record-breaking pilot, a conspiracy theorist, and a State Senate candidate. He also served as a CIA pilot and set multiple aviation records. John Lear: The Cause of Death of Former CIA pilot Jon Lear is well known for publicly criticizing the alleged Pentagon cover-up of UFOs. According to him, the … Read more