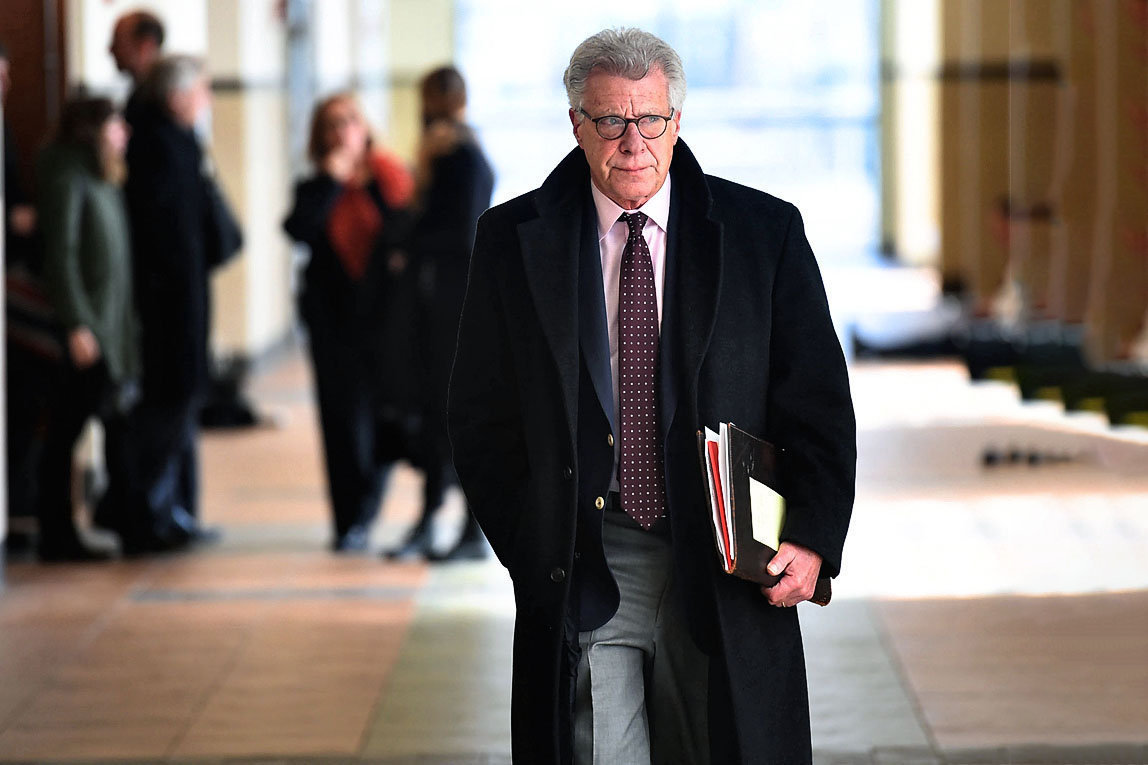 A longtime Syracuse lawyer, Ed Menkin is best remembered for his participation in the first trial for Robert Neulander’s murder in 2015. Menkin represented Neulander, who was convicted twice for the murder of his wife in 2012. Ed Menkin: Cause of Death He was 78 years old when he died in Naples, Florida, with his … Read more