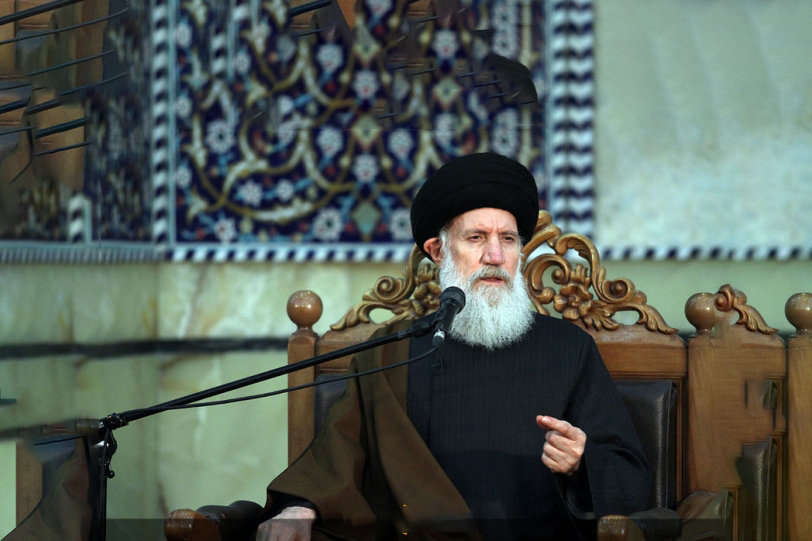 Ayatollah Syed Abdullah Fateminia died at the age of 76. Fateminia has been suffering from cancer since February 2017 and was admitted to the intensive care unit in April of this year, according to reports. He was a notable commentator on Sahifa e Sajjadiya and Nahjul Balagha and was a remarkable scholar of our time … Read more