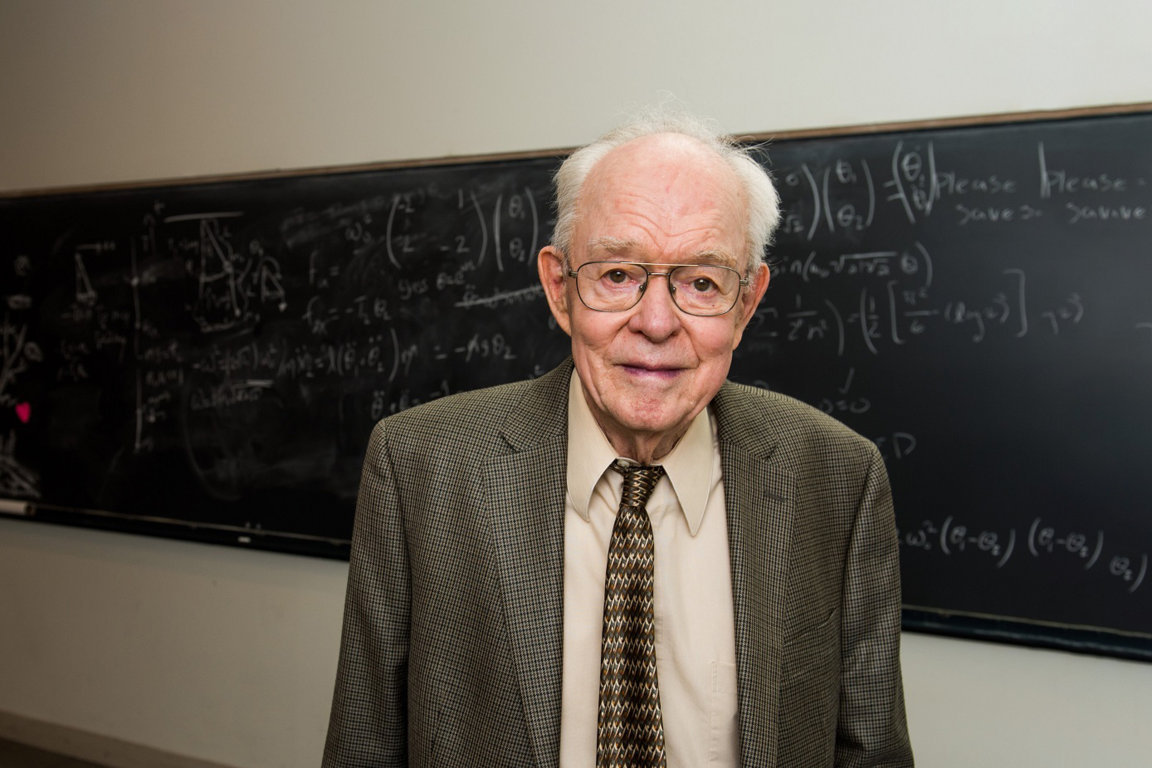 Eugene N. Parker was a solar physicist and plasma physicist from the United States who is credited for allowing mankind to touch the sun.

He predicted the existence of the solar wind and believed it was a constant outpouring of charged particles flowing at a million miles per hour from the sun. He died on Tuesday at his Chicago home.

Scientist Eugene N. Parker, honored by NASA as an individual, died at 94

The namesake of NASA’s Parker Solar Probe, Eugene N. Parker, died aged 94. As a scientist and an understanding of how the universe works, Dr. Eugene Parker has left a great legacy.

Dr. Eugene Parker’s friend and director of NASA’s heliophysics division Nicky Fox states “I believe it is an understatement to say that the field of heliophysics exists today largely because of his work.”

He passed away on March 15, 2022, at the age of 94, in Chicago. His passing has had a profound impact on many people around the world, as his work and dedication to understanding how the cosmos works have inspired and enabled new objectives for all humanity. He’ll be remembered as the one who made it possible for mankind to touch the sun.

Eugene N. Parker was born on June 10, 1927, in Houghton, Michigan, USA. He was 94 years old at the time of his death. There is no information revealed about his family background on his Wikipedia page, due to which we do not have any information regarding his parents and siblings.

Eugene N. Parker Career, What is his profession?

He is most known for proposing the presence of the solar wind and the form of the magnetic field in the outer Solar System as a Parker spiral, both of which were later confirmed by spacecraft data. Parker hypothesized the occurrence of nanoflares as a possible explanation for the coronal heating problem in 1987.

Parker predicted the Parker spiral form of the solar magnetic field in the outer Solar System and established the hypothesis of supersonic solar wind. Parker’s research improved our understanding of the solar corona, solar wind, Earth and Sun magnetic fields, and their intricate electromagnetic interconnections.

In 1955, he began his career at the University of Chicago, where he held positions in the physics department, the astronomy and astrophysics department, and the Enrico Fermi Institute. In 1967, Parker was inducted into the National Academy of Sciences. The Parker Solar Probe was named after him in 2017, marking the first time NASA had named a spacecraft after a living person.

Eugene N. Parker Net Worth, How much does he earn?

You may also like: Duluth MN, Who Was Karimah Phuly? Aged 19 years old, Family, Cause of Death

When we learn anything specific about his wealth and income source, we will update you about his net worth.

Eugene N. Parker Wife, What about his relationship?

He was a married man. He was married to Niesje for 67 years, and they had two children together.

Interesting facts about Eugene N. Parker’s should be knows

1 thought on “Solar Physicist, Eugene N. Parker, dies at 94, Everything on his Wife and Family, Net worth”