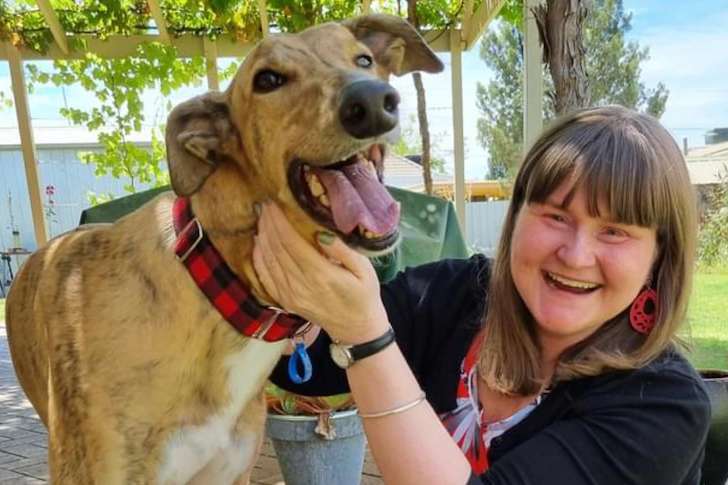 An Australian radio host, Sarah Tomlinson passed away unexpectedly from anaphylactic shock. She was 40 years old.

Beginning her career at the age of 14, Sarah Tomlinson worked her way up to Chief of Staff for ABC Mildura-Swan Hill in Victoria.

Tomlinson unexpectedly became ill while on vacation, shocking her coworkers and friends who later referred to her as “generous,” “deeply passionate,” and a “shining light.”

The broadcaster, who is originally from South Australia, first worked at community radio station Radio Adelaide before hosting programs for ABC radio in both Broken Hill, New South Wales, and South Australia.

She was named Chief of Staff at The Mallee ABC station in 2018, which is four hours outside of Adelaide.

According to her friends, the broadcaster was passionate about community and local radio, presenting music, current events, and emergency coverage.

David Anderson, the managing director of ABC, has recognized Tomlinson’s contributions to the company.

“Sarah was respected and liked by her colleagues in Adelaide, Mildura and across the ABC community,” he said in a statement.

“Sarah cared about her colleagues and supported them through real challenges.

“Her loss is a huge shock and our hearts are with her family and friends.”

Colleagues and friends have shared their memories on social media, calling her a mentor and industry leader.

Tomlinson was an “incredible radio practitioner and trainer who was always calm, rational, and kind”, according to ARN presenter Jennie Lenman.

“A fellow purveyor of bad jokes and an all-around awesome human being who always had your back,” journalist Tyrone Dalton said.

“Sarah loved her craft and loved to share that passion with so many people; journos and the audience. You’ll be dearly missed.”

“Sarah had the right joke or pun for any moment and loved getting on the tools to film reporters’ first live crosses.

“She was a great supporter from when I walked into @radioadelaide wanting to learn the ropes.”

In 1996, when she was still a teen, Sarah held down a guest hosting position for Mildura community radio station 3HotFM’s Good Morning Country program.

As a volunteer for a network of radio broadcasts for the blind, she showed the compassion and kindness that have come to characterize her.

Throughout her career, Sarah went on to earn numerous community broadcasting honors in South Australia, including Radio Adelaide’s Favorite Presenter in 2006.

While working at Radio Adelaide and the University of Adelaide, Sarah taught a whole generation of radio broadcasters the fundamentals of the industry.

More than 1,000 broadcasters received authorized training from her, and many of them went on to have prosperous careers in the media.

Nothing made Sarah happier than traveling out into small, distant areas and getting to know the individuals she interviewed when she first started working at ABC’s Port Pirie office in 2013.

She worked as the head of staff in her hometown of Mildura, located in Victoria’s Sunraysia area, for the previous four years.