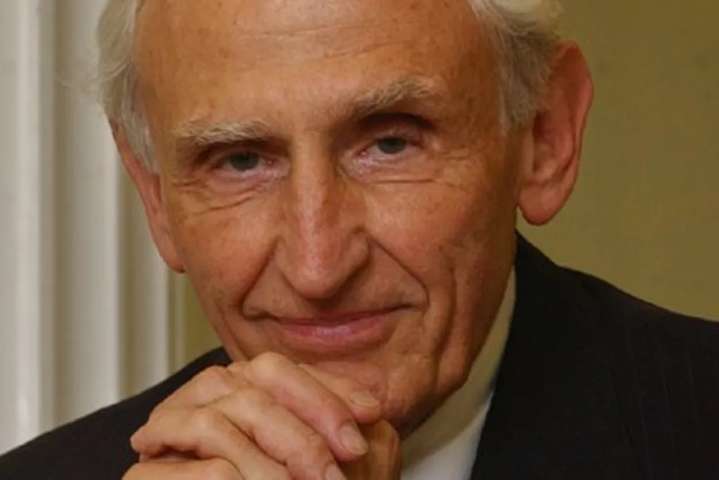 Romano Mazzoli, a former U.S. representative who worked to pass the country’s last comprehensive immigration reform bill, passed away on Tuesday morning at his Louisville home. His son Michael Mazzoli and Charlie Mattingly, a former congressional assistant, both confirmed his death on Tuesday.

Before retiring in 1995, Romano Mazzoli spent 12 terms in the House of Representatives, representing Louisville.

Romano Mazzoli is 90 years old at the time of his death. He holds an American nationality and he belongs to the white ethnic group.