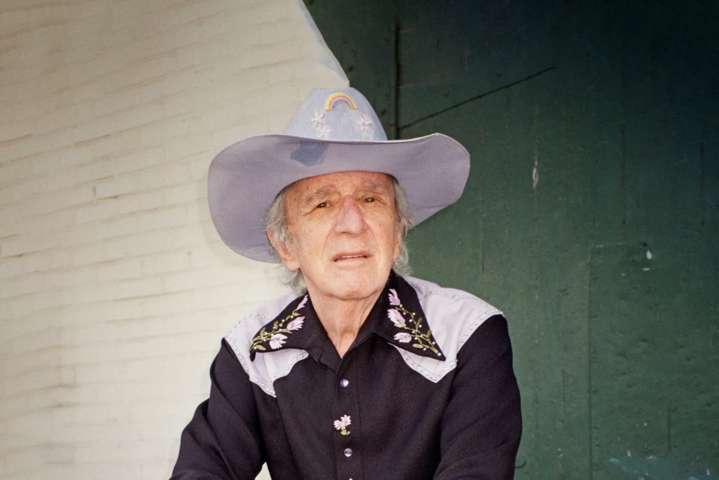 Lavender Country founder Patrick Haggerty died Monday after complications related to a stroke he suffered in September. It was confirmed by Haggerty’s manager that he had passed away. He was 78 years old. He was the visionary songwriter, dauntless activist, and irrepressible raconteur who sadly passed away at home surrounded by his family and friends and was the first openly gay-themed country musician.

He was best known as the founder, singer, and guitarist for the band Lavender Country. Lavender Country is an American country music band formed in 1972, whose self-titled 1973 album is the first known gay-themed album in country music history. His band originally consisted of lead singer and guitarist which was Patrick himself along with keyboardist Michael Carr, singer and fiddler Eve Morris, and guitarist Robert Hammerstrom. Although Haggerty was the band’s only constant member until his death, there are now a number of members in various cities.

Patrick Haggerty was born on September 27, 1944, near port Angeles, Washington, USA.  He was born to Charles Edward Haggerty who is his father and he was a dairy farmer by his profession. Likewise, his mother Asylda Mary was a homemaker and a teacher. He was the sixth child among his ten siblings. Haggerty attended Port Angeles Senior High in Port Angeles, Washington and later he joined the Peace Corps, but was discharged in 1966 for being gay.

He has stated that his parents, particularly his father, were very accepting of his s*xuality and effeminate personality, with his father encouraging him to come out and not “sneak”.  After being discharged from the peace corps, He later became an artist and an activist with the local chapter of the Gay Liberation Front after moving to Seattle to pursue graduate studies at the University of Washington.

He was survived by his longtime husband JB and He has two children, daughter Robin Boland who is a biological child with lesbian friend Lois Thetford and son Amilcar Navarro who was adopted and co-parented with his biological mother Linda Navarro. Moreover, He has one grandchild, Maxwell Boland II.