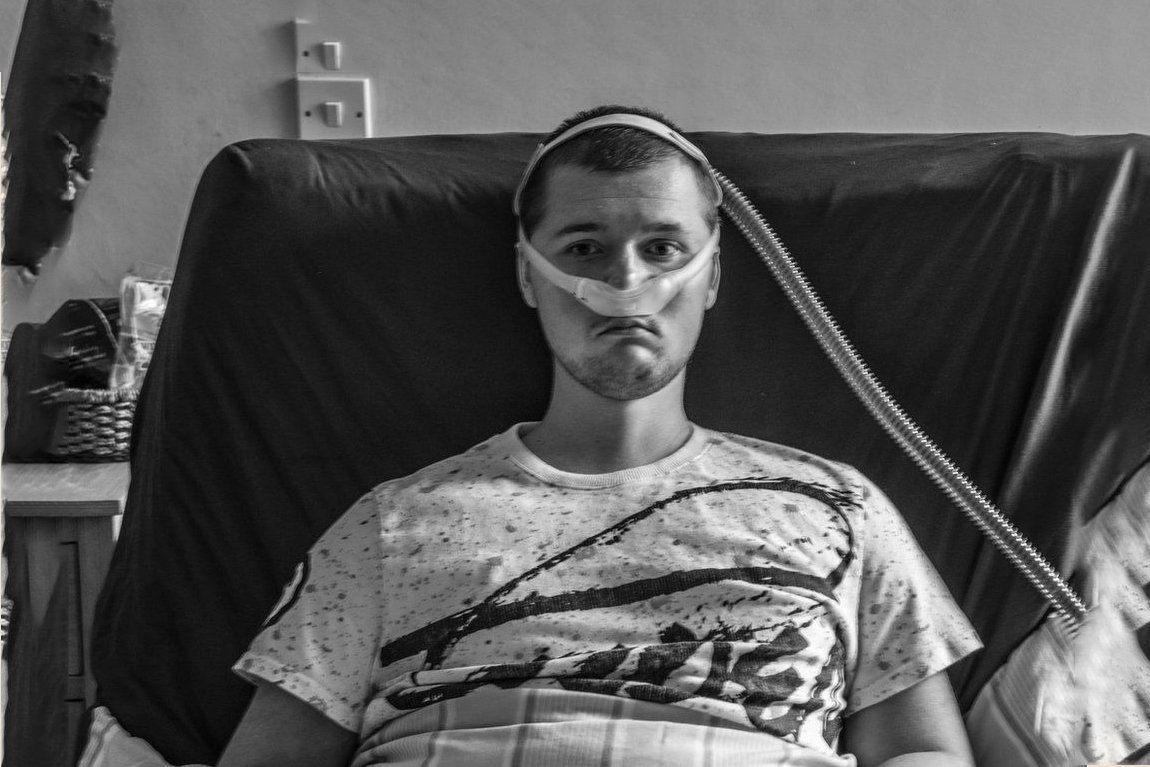 Jordan Mossom was a young and incredibly talented photographer who was living with a rare muscle-wasting condition died at the age of 23 on April 2, 2022. His death was announced by his family as they announced he passed away early in the morning which we assume is because of the condition he was battling all his life.

Also Read: Obituary of Budi Tek, Cause of Death, Wife, Family and Net worth

On Twitter, Jordan’s family posted: “We regret to inform Jordan’s followers, friends, and anyone who knew him that he passed away early this morning. It will be a surprise for many of you, but he is now at peace.”

He was born and raised in Maryport, United Kingdom to his British parents. He studied at the University of Cumbria. Jordan was the grandson of Brian Mossom. He was a young Photographer and believed in following his passion till he died.  Jordan Mossom gained a degree in photography from the University of Cumbria in 2020, and his work featured in an international photography magazine.

His last undergraduate project, Daytime Disability, was a documentary about his life. “While I want to give people an insight into some of the things they may take for granted,” he added, “I also want to reassure individuals who have been diagnosed with the condition that life isn’t scary, to illustrate what happens and what can be achieved.”