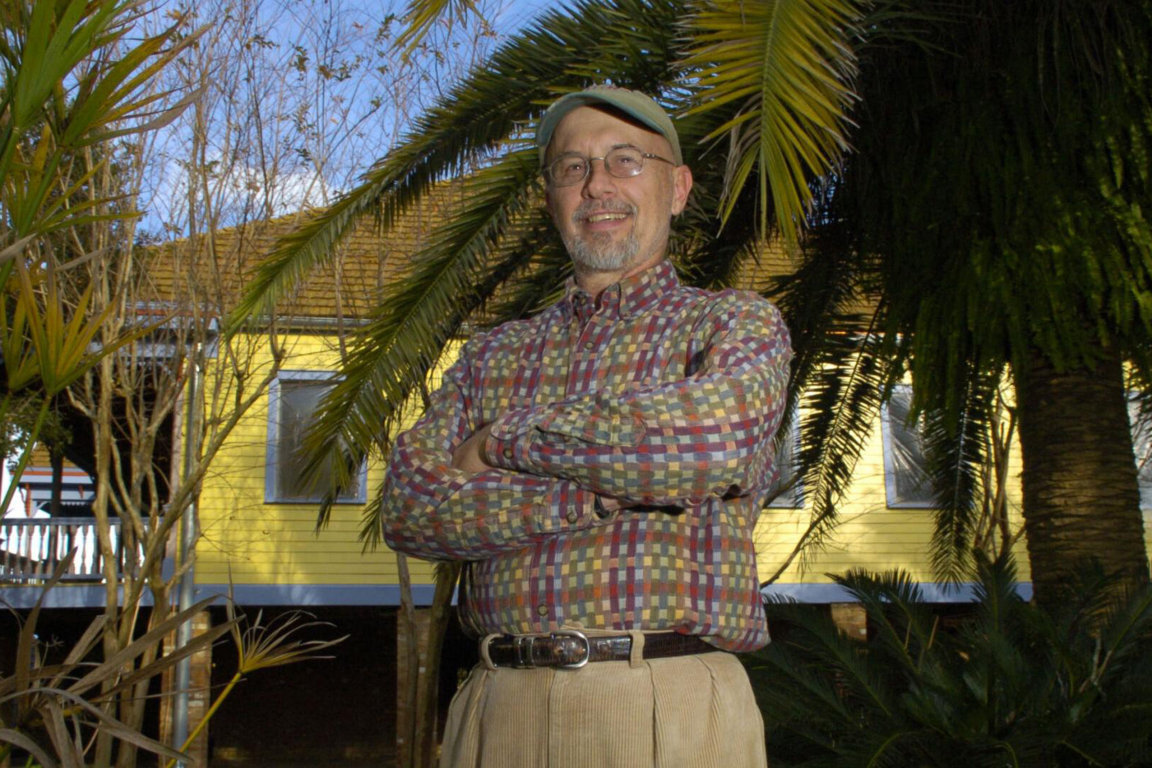 Norman “Johnny” Marmillion Jr. was driven by his passion for Louisiana culture in general. On September 30, he was injured by a car.

At the age of 76, Norman Marmillion, who restored the Laura Plantation in the 1990s, passes away.

Marmillion was struck by a car as he was attempting to access the onramp for westbound Interstate 610 near Canal Boulevard at around 8 a.m. on September 30. He was killed as a result of his injuries.

He was hit while out for his morning stroll, brought to University Medical Center, put on a ventilator, and eventually got pneumonia and organ failure. The driver, who did not appear to be intoxicated, remained on the scene and was not cited.

Norman Marmillion married Sand Marmillion. The couple bought Laura in 1991. The house, constructed in 1805, was the centerpiece of a sugar cane plantation. Zoe Françoise Marmillion is his daughter of him.

During his four years in the industry, Norman Marmillion produced videos. He worked at the 1984 world’s fair after arriving back in Louisiana. Additionally, he produced oil paintings and employed puppets to pacify kids called to testify in court.

Marmillion was 76 years old at the time of his death. He holds an American Citizen and he belongs to the white ethnicity.

Norman Marmillion attended St. Joseph Seminary College and Notre Dame Seminary, where he got a master’s degree in history. During his college years.