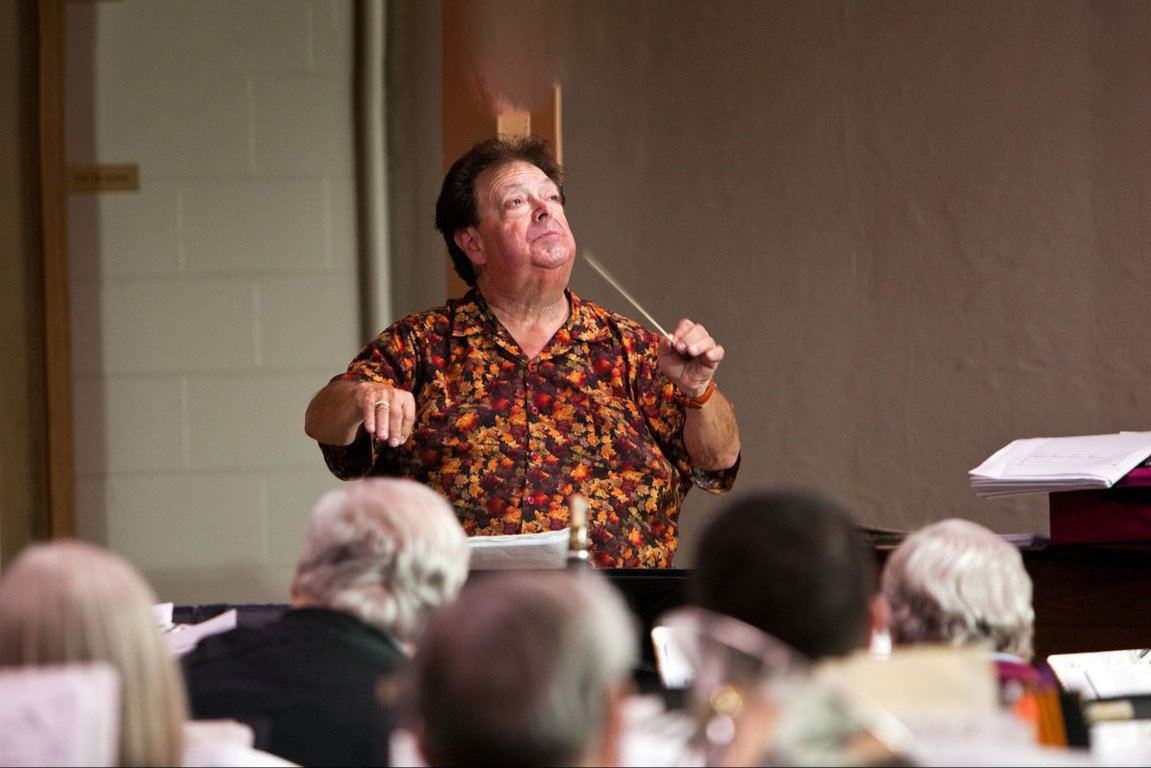 Ralph Wilder, a well-known composer, musician, maestro, professor, and performer, died on February 26, 2022, from injuries incurred in an accident in May of 2018. He worked as a musician in his own band, as a bandleader in the northwest suburbs, and as a professor at North Park University for many years.

In 2018, a heavy piece of theatrical equipment fell on him during a rehearsal at Northeastern Illinois University, paralyzing him from the chest down. His son Jefferey said that his father died in Riverwoods at the age of 77 due to complications resulting from the 2018 event.

Wilder was confined to a wheelchair after the accident as  It broke shoulder bones, ribs, and vertebrae resulting in complete paralysis from mid-chest down. and despite having a functioning diaphragm, he was unable to use it after being in the hospital for three months, and then he collapsed a lung.

Ralph Gerson was a Chicago native who graduated from Calumet High School. He grew up in the Ashburn neighborhood of the Southwest Side. He began playing clarinet in high school and went on to Northwestern University to acquire a bachelor’s and master’s degree in music education. Ralph Wilder married twice in his life, the first to Elaine Wilder and the second to Lois Del Vallee, who died in 2016. He also has a daughter named Debra.

His funeral service will take place on Wednesday, March 2, 10:00 a.m. at Weinstein and Piser Funeral Home, 111 Skokie Blvd, Wilmette. He leaves behind a host of musician friends he will dearly miss.