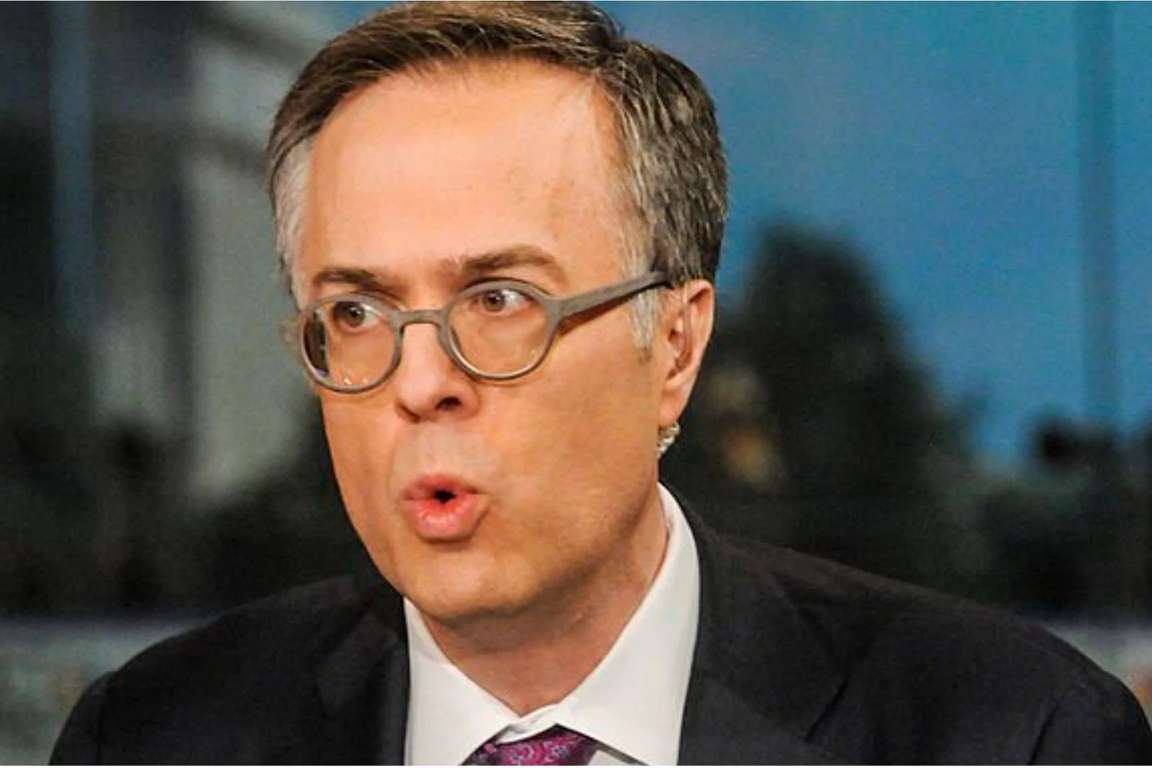 “Laura and I are heartbroken by the loss of our dear friend, Mike Gerson. He was a great writer, and I was fortunate he served as my chief speechwriter and a trusted advisor for many years,” Bush said in a statement on Thursday.

“His brilliant mind was enhanced by his big heart. As a result, Mike harnessed the power of the pen to not just write about good policy, but drive it.”

Gerson, a moderate conservative, served as senior policy adviser and chief wordsmith for Bush’s 2000 presidential campaign. During Bush’s presidency, he worked as one of the president’s top advisors, holding the positions of deputy assistant, assistant for policy and strategic planning, and director of presidential speechwriting.

As a speechwriter, he played a crucial role in creating important messages of peace and unity following the terrorist atrocities on September 11, 2001. Gerson oversaw a group of speechwriters and was responsible for the creation of presidential addresses and speeches that introduced the axis of evil and propelled the US into the Iraq War.

When asked to list his “During conversation about Bush’s “best addresses,” Gerson cited those following the September 11 attacks and quoted a statement from one that Bush made at a prayer session three days later: “Grief and tragedy and hatred are only for a while. All who die and all who mourn are held by the Lord of life, and goodness, remembering, and love have no limits.”

Following a heart attack in 2004, he took a break from writing speeches before departing the Bush administration in 2006. Following his time in the White House, he started writing opinion pieces for the Washington Post, where he frequently criticized former President Barack Obama’s foreign policy and the GOP’s support for former President Donald Trump.

Gerson earned a degree in theology from Wheaton College in 1986. He was born in Belmar, New Jersey, and grew up in St. Louis, Missouri. The Washington Post reports that after graduating from college, Gerson worked as a ghostwriter for Prison Fellowship Ministries before becoming an assistant on Capitol Hill.

What was his cause of death?

Michael John Gerson was a speechwriter and journalist from the United States. He wrote op-eds for The Washington Post, was a Policy Fellow with One Campaign, a visiting associate with the Center for Public Justice, and a senior fellow at the Council on Foreign Relations. He worked as President George W. Bush’s principal speechwriter from June 2001 to June 2006, a senior policy advisor from 2000 to 2006, and a member of the White House Iraq Group.

Gerson contributed to the writing of George W. Bush’s second inaugural speech, which called for neo-conservative nation-building and international action to promote the spread of democracy in third-world nations.

In 2018, Gerson and pundit Amy Holmes co-hosted In Principle, an eight-episode PBS television chat show with a political conservative focus.

Gerson was raised in a family of Evangelical Christians after being born in Belmar, New Jersey, on May 15, 1964. He finished high school at Westminster Christian Academy. He has a Jewish paternal grandpa.  After a year at Georgetown University, he transferred to Wheaton College in Illinois, where he eventually earned his degree in 1986.

Michael J. Gerson was married to his dear wife Dawn.

Dawn, his wife, was born in South Korea. When she was six years old, she was adopted by an American family and raised in the Midwest. The two sons of the high school sweetheart and wife live in Northern Virginia.