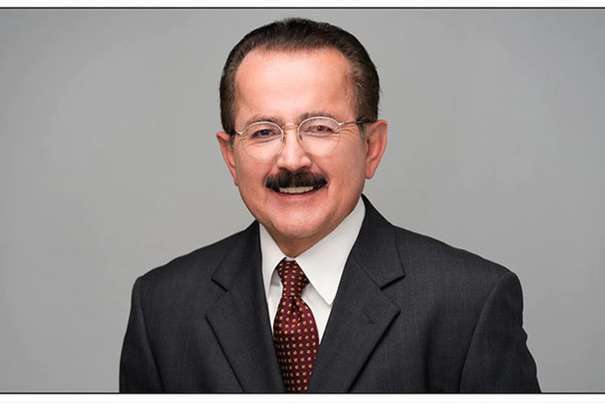 Longtime Utah TV reporter Marcos Ortiz passed away suddenly at home on Saturday, ABC4 reported on Sunday. He was 68.

At the time of his passing, Ortiz was the senior crime and justice correspondent for ABC4 and had been employed by the channel since 2004. According to station officials, some of his work includes the Justice Files series and Missing in Utah. His death’s cause has not yet been made public.

“Words are difficult to find as we learned of the loss of our colleague and friend, Marcos Ortiz,” said Mark Danielson, the general manager and vice president for ABC4, in a statement. “He was an icon in Utah: a journalist, a mentor, a coach, and a friend. He reminded us how to be curious while leading by example. He will be missed by all and remembered always.”

Ortiz, a native of Lovell, Wyoming, started his professional journey in Blythe, California, and ended up in Utah 30 years ago. According to his ABC4 resume, he worked as a general assignments reporter before covering crimes.

Since his passing was reported, tributes have poured in from Utah’s journalism community. Former ABC4 anchor Kim Fischer tweeted that Ortiz’s passing is “a huge loss.”

“(He) truly cared about doing what was right,” her tweet reads. “My experiences with Marcos were always filled with kindness, support, and thoughtful advice when I needed it. He will always be a mentor and a friend.”

Since working with Ortiz, the station’s morning and lunchtime news anchor Jillian Smukler stated Ortiz was someone she admired.

“He is an extremely talented journalist but an even better person,” she tweeted. “I will miss our talks, especially about how proud you are of your daughter, Olivia. You are already so missed Marcos.”

According to station workers, Ortiz is survived by his wife, Sandy Olney, and their daughter, Olivia. They said that he was a devoted Catholic, and in his biography, it was stated that in his spare time he liked to go on dog walks, ride his bike, and work in his backyard.

As of Monday, funeral plans had not yet been disclosed.

Marcos Ortiz was married to his dear wife Sandy Olney and the couple is blessed with a daughter named Olivia.