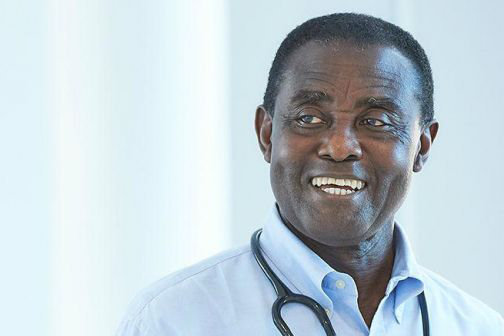 Director emeritus of the Comprehensive Sickle Cell Center at Children’s Hospital of Philadelphia, Kwaku Ohene-Frempong, a world-renowned expert on sickle cell disease died of metastatic lung cancer at Penn Hospice at Rittenhouse on Saturday, May 7.

He became a world figure on sickle cell illness after discovering that the disease can cause blockages in blood arteries in the brain, leading to a high rate of strokes among sickle cell youngsters.

Kwaku Ohene-Frempong was born in Kukurantumi, Ghana, on March 13, 1946, to Kwasi Adde Ohene and Adwoa Odi Boafo. Because his father was a cocoa grower and a prominent member of the royal family, He has a daughter, three brothers, and a sister with whom he grew up.

Janet Williams, whom he met during his college days and married on June 6, 1970, was his wife.

He attended a boarding school, Prempeh College, before attending Yale University and majoring in biology.