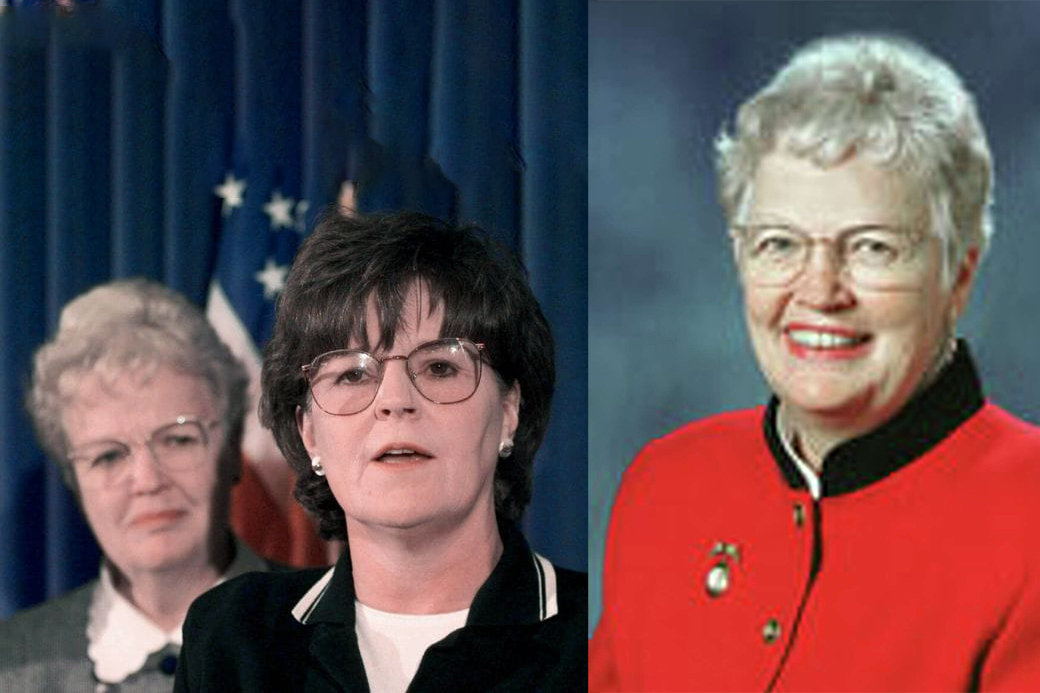 Joanne Emmons, a former state senator, died on April 4, 2022, at the age of 88. She was remembered as a sweet Lutheran lady who stood firm in her convictions and never wavered. She served in both houses of the Michigan Legislature from 1987 to 1999 as a Republican.

Joanne was born in Big Rapids, Michigan, on February 8, 1934. She had been married for a long time. In 1956, Emmons married her husband, John. She was valedictorian of her class at Mecosta High School in 1952 and earned a bachelor’s degree in home economics from Michigan State University in 1956. From 1956 to 1958, she taught that topic at her high school alma mater.

Emmons was elected treasurer of Big Rapids Township and chair of the Mecosta County Republican Party, positions she maintained for ten years. Emmons also served on the Michigan Townships Association Board of Directors and the Michigan Municipal Treasurers Association’s board of directors.

During the 91st Legislature, she was the Senate’s majority floor leader. In 2002, she ran for the Michigan State University Board of Trustees but was unsuccessful. Emmons served on the Central Michigan Mental Health Board, the Area Agency on Aging Advisory Board, the Pleasant View Farm Bureau Discussion Group, and the Lutheran Child and Family Services Board of Directors, among other community groups.

“I am very saddened by the passing of my friend Joanne Emmons,” said U.S. Congressman John Moolenaar. “She was a committed public servant for three decades, and our state is better off today because of her leadership and devotion to public service.” In mourning her death and honoring her life, I join her family and friends.”