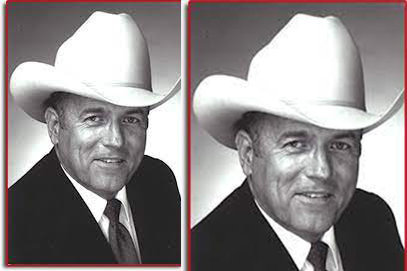 Jerry Raburn, a former Denton County Precinct 3 Constable, died on April 1, 2022, shocking his family and friends because his death came less than six months after the death of his wife, Avie.

He was born in Ryan, Oklahoma, but moved to Lewisville, Texas, in 1967 and has resided there ever since.

Denton County has expressed its sorrow, according to its website. We are heartbroken to learn of the death of former Denton County Precinct 3 Constable Jerry Raburn. “Our Denton County flags will remain at half staff in his honor until after his burial ceremonies, which are scheduled for after Easter,” they added. Please remember Constable Raburn’s family and numerous friends in your prayers.”

On April 19, Lakeland Baptist Church will host a Celebration of Life ceremony for him. Denton County flags will remain half-staff till then in order to give him a well-deserved homage.