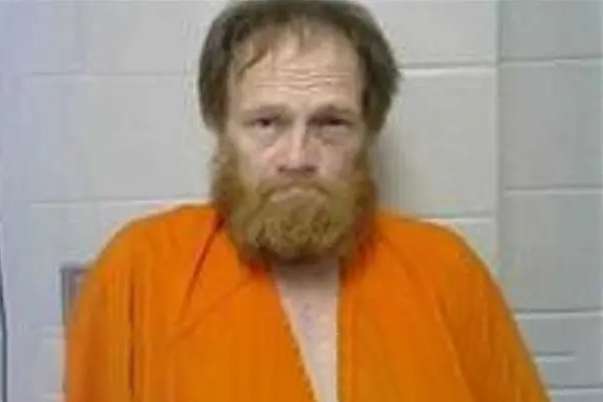 Cody joe leger was a 43-year-old inmate who died on April 4, 2022, in the Jeff Davis jail. He died of a medical problem, according to reports, after Christopher Ivey, chief deputy, discovered him in pain in his cell at 4:11 a.m. on April 3. He was sent to Jennings’ Ochsner American Legion Hospital.

After the jail medical team attempted but failed to do CPR. On April 4, at 4:33 p.m., he was declared dead.

A Jeff Davis parish coroner’s office investigation into the death is underway, and an autopsy is scheduled for Monday.