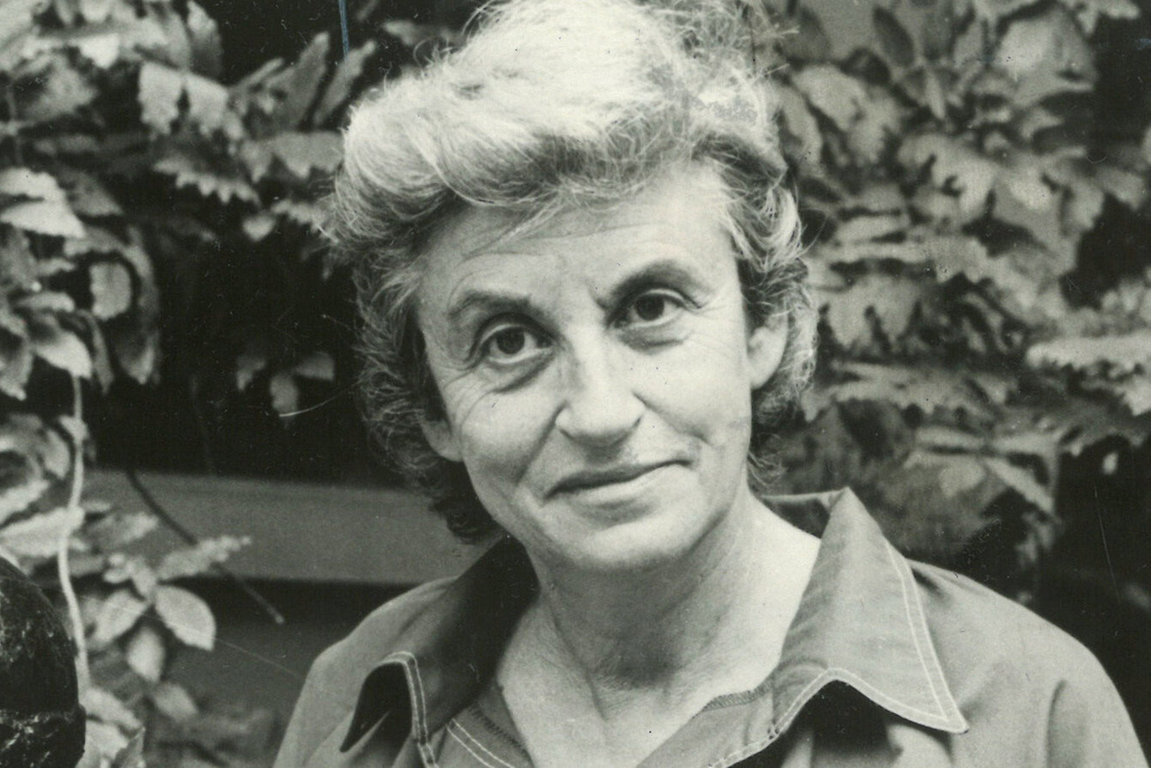 Doris Grumbach was a novelist, memoirist, biographer, literary critic, and essayist from the United States. She was the literary editor of The New Republic for several years and taught at the College of Saint Rose in Albany, New York, the Iowa Writers’ Workshop, and American University in Washington, D.C.

Doris Grumbach, a well-known author with ties to Maine, passes away at 104.

Doris Grumbach lived on the Maine coast for nearly 20 years, working from an old house with a view of Eggemoggin Reach to produce some of her most renowned works. In her memoirs “Fifty Days of Silence” and “Life in a Day,” the author provided glimpses into her life in the sleepy village of Sargentville, but she didn’t see herself as a Maine writer.

Grumbach, who explored LGBTQ themes in her books and wrote about love, sex, religion, and aging, passed away on November 4 at her residence in a retirement community in Kennett Square, Pennsylvania. Her age was 104.

“She longed for Maine until the day she died,” . “Every time I saw her, it was very clear that her heart was still very much there. Of all the places she lived and people she encountered in her long, fascinating life, it was that community in Maine that was closest to her heart.”

Doris Grumbach was born in New York City, New York, on July 12, 1918. She holds an American nationality and she belongs to the white ethnicity. His Zodiac sign is Cancer.

PS 9 was Doris Grumbach’s primary school. She skipped many years and started high school at age eleven since she was such a gifted student. She struggled socially and performed badly, losing her self-confidence and acquiring a stutter as a result. The administrator pushed her to skip a year of high school. When she eventually returned, she was a classroom slacker who excelled in theater and creative writing.

When Leonard Grumbach was pursuing his Ph.D. in neurophysiology, Doris Grumbach first met him. Their wedding took place on October 5, 1941. Following the war, Grumbach and her husband traveled the nation while he taught physiology. The Grumbach’s gave birth to four daughters at this time: Barbara, Jane, Elizabeth, and Kathryn. The Grumbach’s relocated to Albany, New York, before the birth of their fourth daughter.

After raising their kids, Grumbach separated from her spouse in 1971. She worked for a year in Saratoga Springs, New York, setting up the Empire State College external degree program. She started dating Sybil Pike after her divorce, and they became lifelong partners. Grumbach and Pike relocated to Washington, D.C. in 1972 when Pike accepted a post as literary editor at The New Republic magazine.

For Loew’s Inc./MGM, Grumbach wrote subtitles for movies that were released internationally in the years 1940–1941. She worked as a proofreader for Mademoiselle magazine in 1941–1942, followed by Architectural Forum in 1942–1943, where she finally attained the rank of associate editor.

Grumbach enlisted in the U.S. Navy in 1943 as an officer in the WAVES and served from 1943 to 1945 after her husband was conscripted during World War II. She worked as a senior English instructor at the Albany Academy for Girls from 1957 until 1960. She started teaching English at the College of Saint Rose in Albany, New York, in 1960 and remained there until 1971.

The Spoil of the Flowers (1962) and The Short Throat, The Tender Mouth (1963) were Grumbach’s first two books, both of which were released while she was still a student at the institution (1964). Based in part on letters and other papers that McCarthy supplied with Grumbach, she released The Company She Kept, a literary biography of the author Mary McCarthy, in 1967.

Grumbach worked at The New Republic as a literary editor. “Fine Print” was the name of a column she authored. Grumbach lost her job when the magazine was sold after two years. She stayed in Washington with Pike and took a job teaching American literature at American University in 1975.

She also wrote a non-fiction column for The New York Times Book Review during this time, and the Saturday Review picked up her column, “Fine Print.” Chamber Music, a book by Grumbach that was published in 1979 and received positive reviews from critics, helped to establish her reputation as a novelist.

Three more books were released in the next six years: The Missing Person in 1981, The Ladies in 1984, and The Magician’s Girl in 1985. At the Iowa Writers’ Workshop at the University of Iowa and at Johns Hopkins University, where she briefly filled in for John Barth, Grumbach also taught creative writing during this time. Additionally, Grumbach provided commentary and book reviews for the MacNeil-Lehrer Newshour on television as well as for National Public Radio’s Morning Edition.

Grumbach left her position as a professor at American University in 1985, but she stayed in Washington, D.C., for an additional five years. On Capitol Hill, close to Eastern Market, she and Pike opened the rare and used book store Wayward Books.