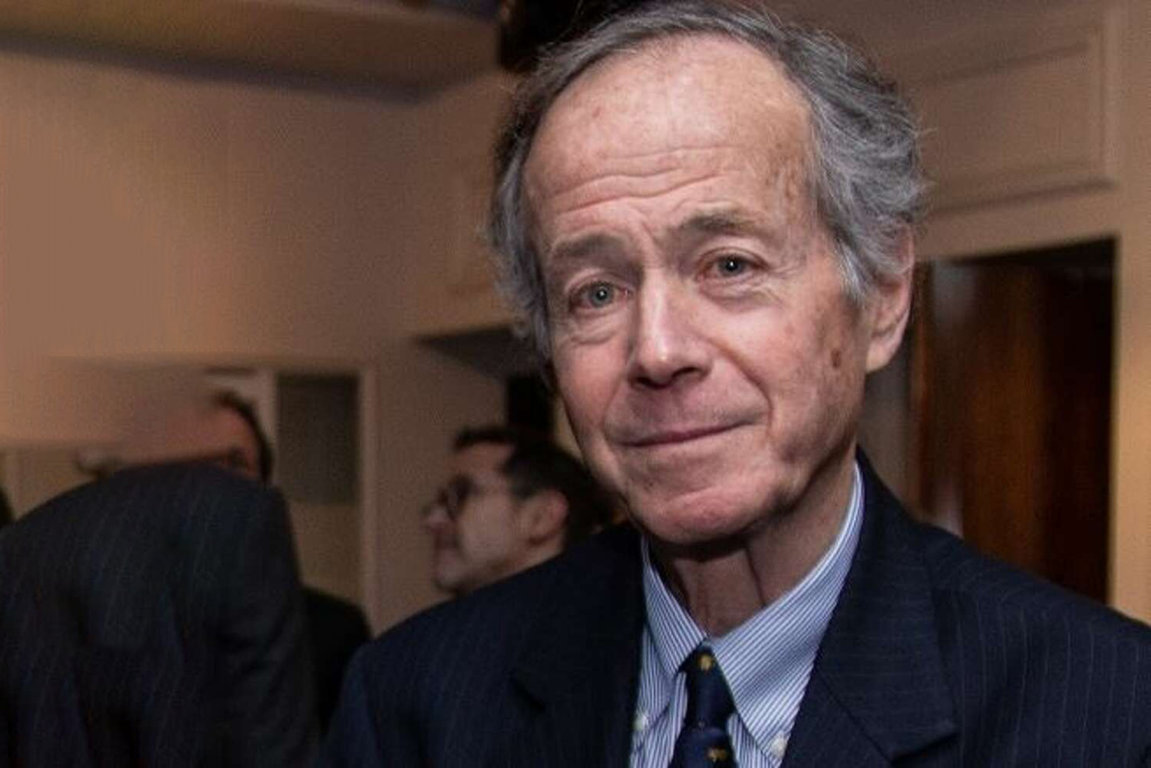 Donald K. Ross died at a care home in Salisbury, Connecticut, on Saturday. He was 78.

His death was confirmed by his wife Helen Klein Ross, who works as a writer. He died of Lymphoma, according to her.

Note: Lymphoma is a malignancy that starts in the immune system’s infection-fighting cells called lymphocytes. The lymph nodes, spleen, thymus, bone marrow, and other areas of the body contain these cells. Lymphoma causes lymphocytes to alter and expand out of control.

Donald Kemp Ross was born in the Bronx’s Bedford Park neighborhood on June 29, 1943. Hugh Ross worked as an administrator for the Conservation Foundation, and Helen Ross was a stay-at-home mom.

He graduated from Fordham Preparatory School, he attended Fordham University in the Bronx, where, was student body president.

He married twice in his life as his first marriage with  Susan Deller ended up in divorce and later married Helen Klein Ross. He was survived by His two daughters and a son which he had from his first marriage.

Donald was a coordinator of the anti-nuclear marches conducted in Washington and New York in 1979 after serving in the Peace Corps from 1965 to 1967. From 1989 until 1998, Ross was the Executive Director of the Environmental Grantmakers Association. In 2011, he served as chairman of the environmental nonprofit Greenpeace USA.