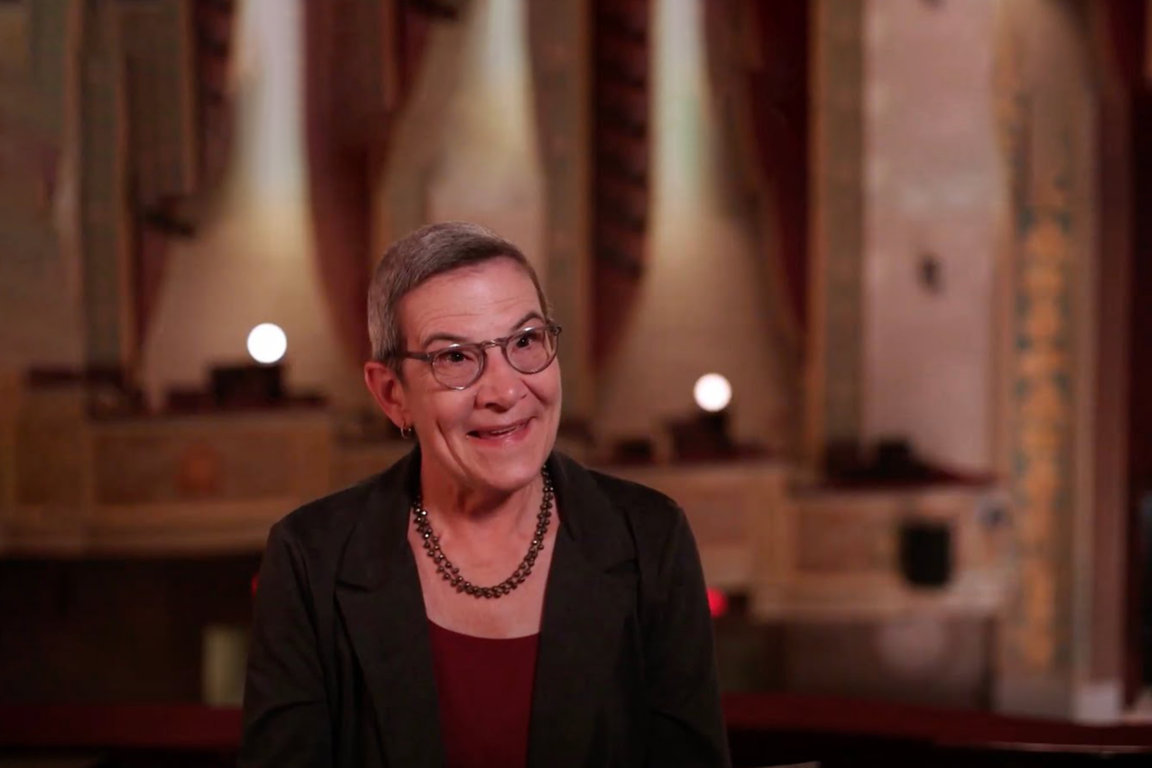 Anne Parsons, President Emeritus of the Detroit Symphony Orchestra, died late Monday night, March 28, after a heroic fight with cancer. From July 2004 to 2021, Parsons served as President and CEO of the DSO for more than 17 years. She was 64 years old at the time of her death.

Her death was revealed by her husband  Donald Dietz who is a photographer by his profession revealed that she died of lung cancer. They both have a daughter named Care Dietz. furthermore, Anne has a brother named Lance Parsons. Her lung cancer was revealed in 2018. She was the daughter of  Gerald  Parsons and Jane Parsons.

Anne Parson was born in Schenectady, New York, on November 4, 1957, to a financial worker father and a schoolteacher mother. As a result, she pursued a career in finance, as her father wished, but she was among the first class of fellows chosen by the League of American Orchestras, and she graduated from Smith in 1980 with a degree in English, allowing her to advance in the arts industry.

“We would be out of business at this moment if it weren’t for Anne Parsons’ daring efforts throughout the Great Recession,” remarked Phillip Fisher, Chairman Emeritus of the Detroit Symphony Orchestra.