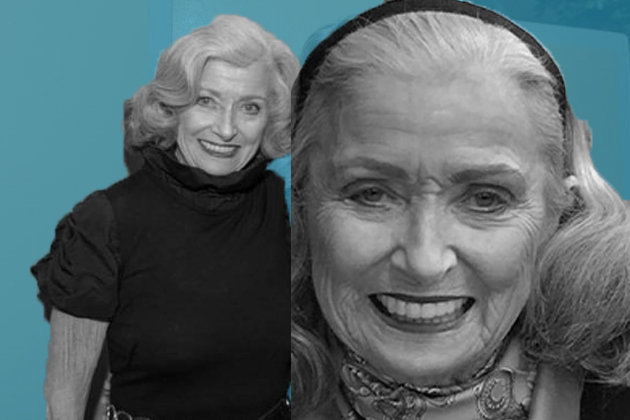 Gwyneth Gamble Booth, a philanthropist and journalist from Portland who worked to remove obstacles for women in business boardrooms, passed away on October 25. She was 86.

Booth was the first female director on the board of Portland General Electric. Later, she was appointed chair of the PGE Foundation.

Peggy Fowler, then president of the utility said, “Watching her in that realm, in an all-male environment in a business like ours … it was very impressive,”

“She was breaking glass ceilings before that was a thing,” said her daughter, Elizabeth Gamble Caldwell.

One of Portland’s most potent power couples was Booth and her late husband, Portland attorney Brian Booth. They gave the arts active support. They frequently hosted extravagant gatherings at their sizable home in Portland Heights to support various charities.

Over the years, Booth served on the boards of the Portland Japanese Garden, The Dougy Center, the Portland Art Museum, and the Regional Arts Council in addition to the PGE and PGE Foundation.

Booth and her husband Brian Booth received the Portland First Citizen Award in 1998, which recognizes corporate leadership and civic achievement.

Large floral arrangements and works of art were everywhere in the home. Many of the flowers were grown by Booth herself, which some of the attendees were unaware of.

Booth, who was born in 1936, was nurtured in the Seattle region where her mother, broadcast journalist pioneer Elizabeth Wright Evans, lived.

In the late 1950s, Booth relocated to Portland and went into journalism like her mother. She was a co-host of Oregon Public Broadcasting’s venerable “Front Street Weekly” newsmagazine program.

While many of the pieces were featured, frequently on writers and artists from Portland, “Front Street Weekly” also covered difficult topics including the AIDS crisis and homeless children.

Gwyneth Gamble Booth was formerly married to Ted Gamble with who she had 4 children.

She later married Brian Booth. Both Brian and Gwyneth were married till the death of Brian.

Her husband, Booth was an avid rare book collector who saved authors like Stewart Holbrook and H.L. Davis from dusty obscurity. He wrote about the latter in his 1994 book, “Wildmen, Wobblies and Whistle Punks: Stewart Holbrook’s Lowbrow Northwest.”

Booth served as the Oregon Parks Commission’s first chairman and played a key role in the development of the Knight Cancer Center at Oregon Health & Science University.

Through turbulent and vibrant times in their histories, he led the boards of the Portland Art Museum, the OHSU Foundation, and the University of Oregon Art Museum. In order for pianist Thomas Lauderdale to acquire the inspiration for Pink Martini, he once assigned Lauderdale the task of investigating out-of-print Oregon authors.