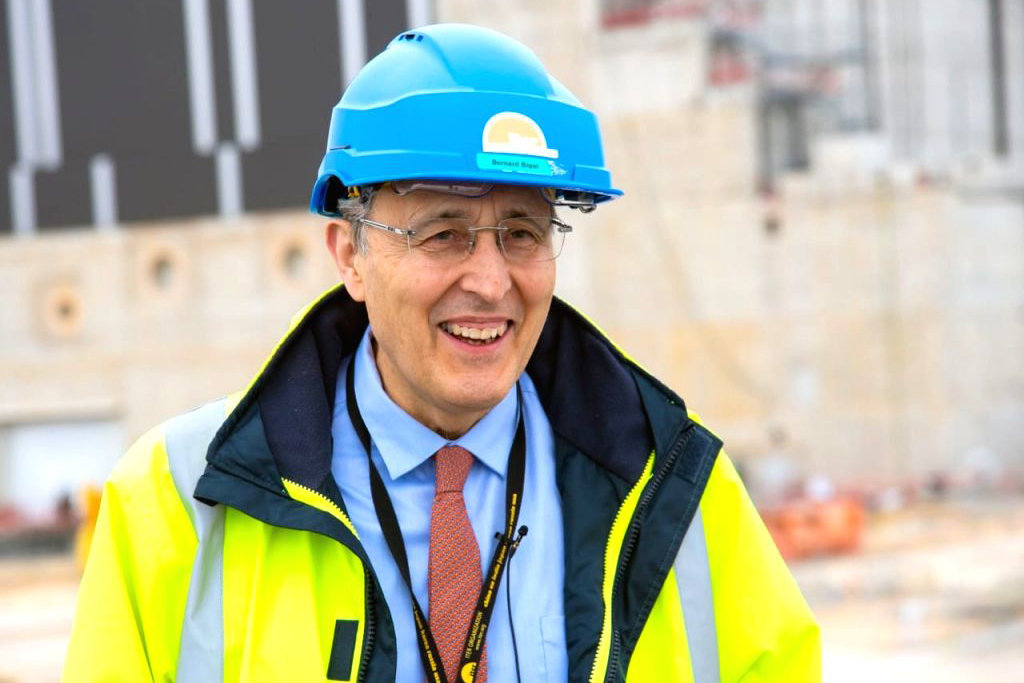 Bernard Bigot, a French scientist in charge of a massive multinational effort to show that nuclear fusion can be a viable source of energy, died of sickness on May 14, 2022, at the age of 72.

He has been piloting the amazing ITER project, a global initiative aiming at replicating the energy of the sun through nuclear fusion, with great ability and a great deal of know-how, for years.

Bernard Bigot’s contribution to the creation of the ITER project has permitted the concretization of an avant-garde initiative in which France plays a prominent role and provides humanity with a fresh source of inspiration and an alternative in continuous research for energy sources.

-ABC News announces the death of Bernard Bigot as they write “Bernard Bigot, a French scientist leading a vast international effort to demonstrate that nuclear fusion can be a viable source of energy, has died.”

-Similarly, ITER writes “With great sadness, we announce the passing of ITER Director-General Dr. Bernard Bigot on 14 May 2022 at the age of 72 due to illness.”

Bigot died Saturday from an unspecified illness. With his death, Deputy Wisuke Tada will be taking over the project and the leadership as the project is more than 75% complete and scientists aim to fire up the reactor by early 2026.

Bernard Bigot was born in Blois, France, on January 24, 1950. He was a quantum chemistry university professor at the École Normale Supérieure. Bigot was then appointed Director-General of the French Ministry of Research and Higher Education.

A hypothetical design for the Tokamak Reactor, a particular device that allows for hydrogen fusion, was developed over 15 years and across three countries.

By the year 2000, the public thought the project was ready to be built, but three significant details remained to be worked out: governance, money, and site. Six partners, the United States, Russia, Europe, China, Korea, and Japan, consented to press forward on the project in 2005 after extensive negotiations.

Bernard Bigot was a physicist and chemist with Ph. D.s in both physics and chemistry. However, we do not know anything about his parents or siblings, as very little information about his personal life has surfaced on the internet.