Sister André, also known as Lucile Randon, was a French supercentenarian. Her French name was Soeur André. She was the oldest verified alive person in the world as of April 19, 2022, when Kane Tanaka passed away at the age of 118 years and 340 days. A month before her 117th birthday, she tested positive … Read more 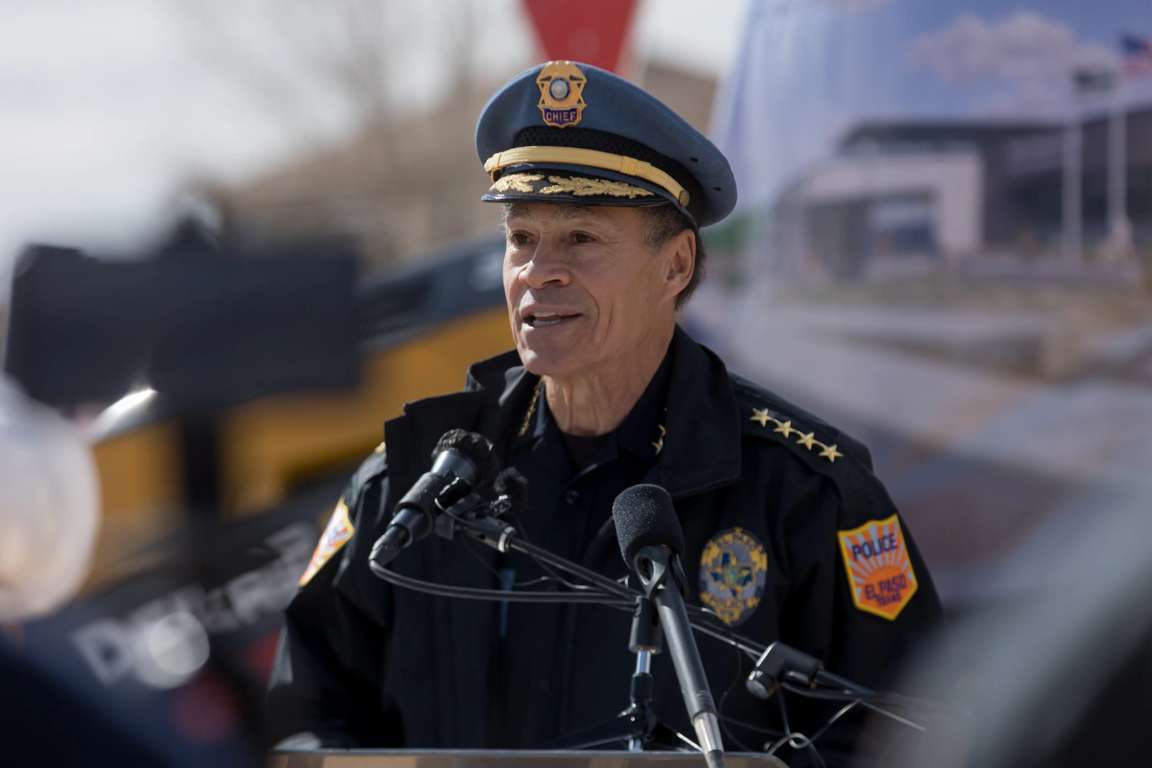 Greg Allen was a Chief of Police in El Paso for many years. He died after nearly 15 years of service with the department. The chief of the El Paso Police Department Greg Allen was passed away unexpectedly. Greg Allen a longtime police chief in El Paso, passed away at the age of 71 after … Read more

President George W. Bush’s top speechwriter and longtime Washington Post columnist Michael J. Gerson has passed away. He was 58. “Laura and I are heartbroken by the loss of our dear friend, Mike Gerson. He was a great writer, and I was fortunate he served as my chief speechwriter and a trusted advisor for many … Read more 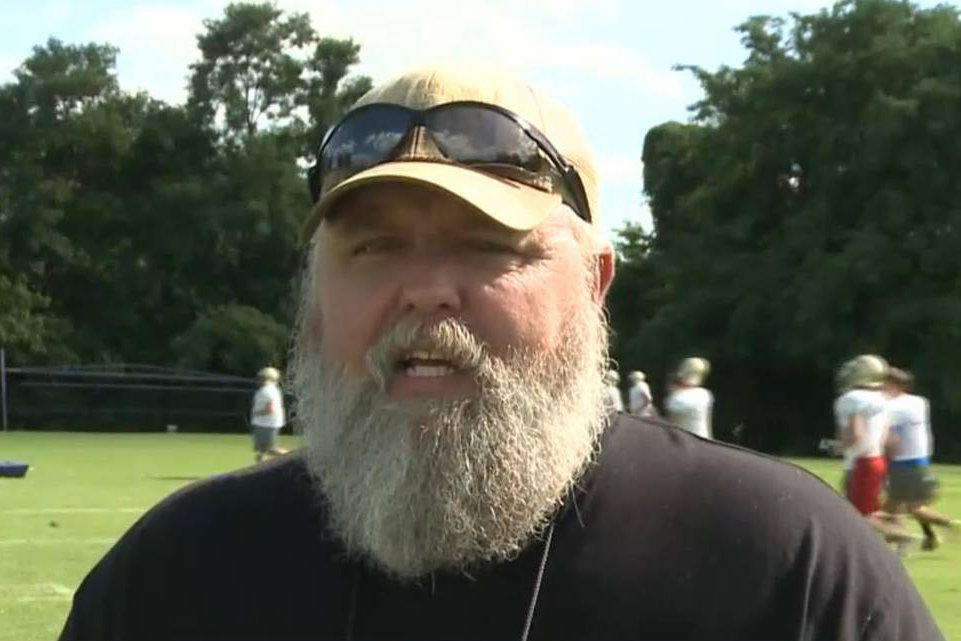 Robbie Lucas, the head football coach at Briar Jumper, passed away. Kyle Lively, the superintendent of Somerset Independent Schools, released a statement on Monday morning confirming his passing. “The Somerset Independent School System and the entire Somerset Community mourn the passing of Coach Robbie Lucas. He was an outstanding football coach, an excellent teacher, and … Read more 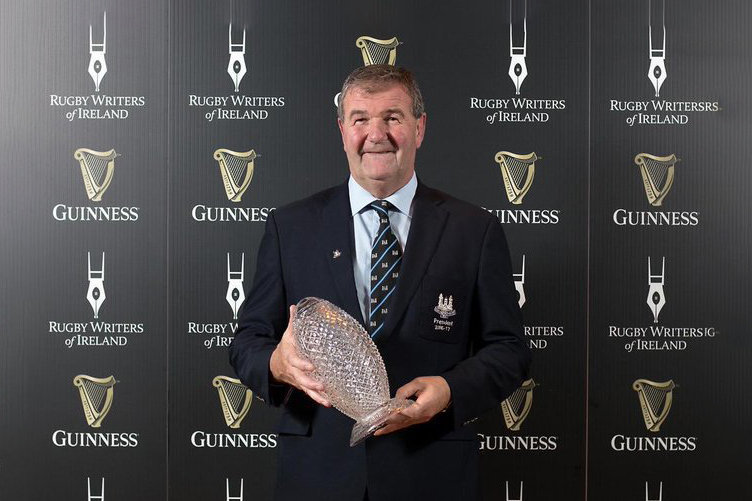 Jerry Holland, a former lock for Munster and Ireland, passed away at the age of 66, the province announced in a statement this afternoon. “It is with great sadness that Munster Rugby has learned of the passing of Jerry Holland after illness,” the Munster statement read. “A legend of rugby in Munster, Jerry excelled as … Read more 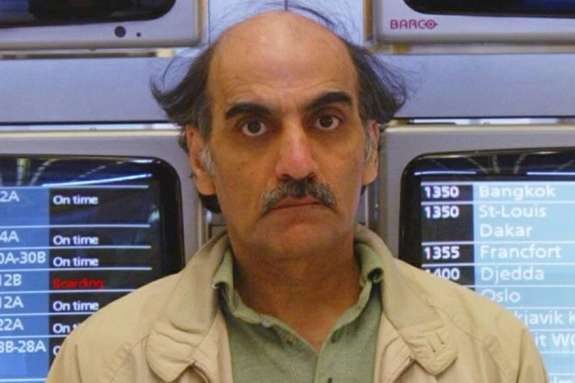 Mehran Karimi Nasseri, who was in a precarious diplomatic situation, moved into a small part of the Roissy Charles de Gaulle airport in 1988. His story served as the basis for the Tom Hanks-starring 2004 movie The Terminal. After receiving permission to reside in France, Mr. Nasseri returned there a few weeks ago, when he … Read more 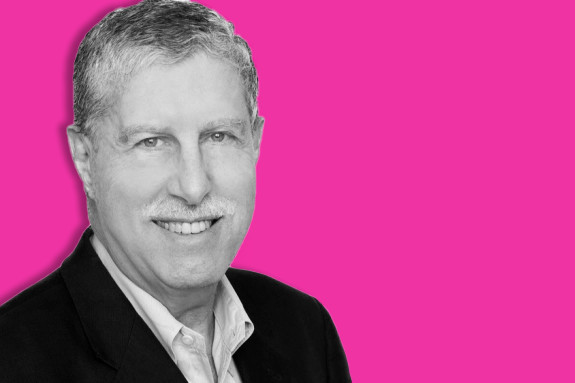 After a brief illness, the retired partner of Lichter Grossman Nichols Adler Feldman & Clark, Michael Adler passed away on November 9 at his Los Angeles home in the company of his family. He was 73. After graduating from UCLA Law School and serving as a partner at Mitchell Silberberg & Knupp for five years, Adler … Read more

An Australian radio host, Sarah Tomlinson passed away unexpectedly from anaphylactic shock. She was 40 years old. Beginning her career at the age of 14, Sarah Tomlinson worked her way up to Chief of Staff for ABC Mildura-Swan Hill in Victoria. Tomlinson unexpectedly became ill while on vacation, shocking her coworkers and friends who later … Read more

Longtime Utah TV reporter Marcos Ortiz passed away suddenly at home on Saturday, ABC4 reported on Sunday. He was 68. At the time of his passing, Ortiz was the senior crime and justice correspondent for ABC4 and had been employed by the channel since 2004. According to station officials, some of his work includes the … Read more