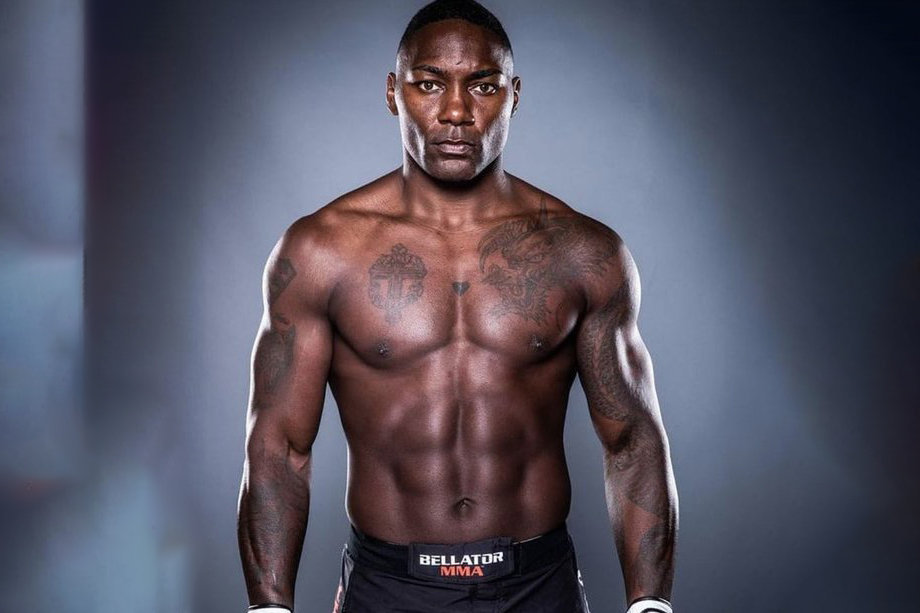 Anthony ‘Rumble’ Johnson was a well-known MMA Fighter who was the best know for his bouts in UFC where he performed in the light heavyweight division. Due to his ability to knock out his opponents with one punch, Rumble became his nickname.

The sudden death of Anthony Johnson at the age of 38 shocked and saddened the MMA community. He was a household name in the MMA community where he had managed to accomplish more than enough as an MMA fighter.  He is best remembered for his fights for light heavyweights.

Bellator MMA made the announcement of his passing on Sunday, revealing that he had been sick and ill for more than a year. Hemophagocytic lymphohistiocytosis and non-Hodgkin lymphoma caused his death on November 13, 2022. “It is with tremendous regret that we acknowledge the passing of Anthony ‘Rumble’ Johnson,” said Bellator.

Rumble will be missed, said all-time great MMA fighter Daniel Cormier, whom he twice faced off against for the light heavyweight title in the UFC. The Bellator family is grieved by his premature passing and sends its sympathies to his family and friends during this difficult time. Life doesn’t always seem fair.

Anthony Johnson was born on March 6, 1984, in Dublin Georgia, USA. He was 38 years old. He was brought up by his grandfather instead of his parents since he was only two years old.

Anthony ‘Rumble’ Johnson was a junior college national wrestling champion and when he finished his college career his bouncer friend suggested he be an MMA fighter as he has a wrestling background and the journey of Anthony Johnson to MMA begins.

A brief exploration of his MMA career

He worked as a bouncer after college and, at the age of 20, after a friend suggested it because of his history in wrestling, he began mixed martial arts. At UFC Fight Night 10, Johnson made his professional MMA debut by knocking out Chad Reiner in just 13 seconds of the opening round. Before finishing his career with a single fight with Bellator MMA, he spent the majority of his career battling for the Ultimate Fighting Championship, where he was a frequent championship challenger.

Also Read: A staple of Munster, Jerry Holland, dies at 66

In the light heavyweight division, he competed. Prior to his retirement in April 2017, he was the top-ranked light heavyweight contender in the official UFC rankings and was ranked second overall by Sherdog and ESPN. His last fight was against Jose Auguston in 2021 where he won Via knockout.

His high school education was at West Laurens High School, and he attended Lassen College in Susanville, California on a wrestling scholarship and became a junior college national champion.

He was charged with domestic assault against his ex-girlfriend and the mother of his two children in 2014 in Arkansas. But no charges were brought. After another incident involving his girlfriend, Johnson was later detained on May 5, 2019, in Boca Raton, Florida.

He again entered a not-guilty plea, but he and the prosecution came to a deal in which Johnson agreed to take an anger management course.