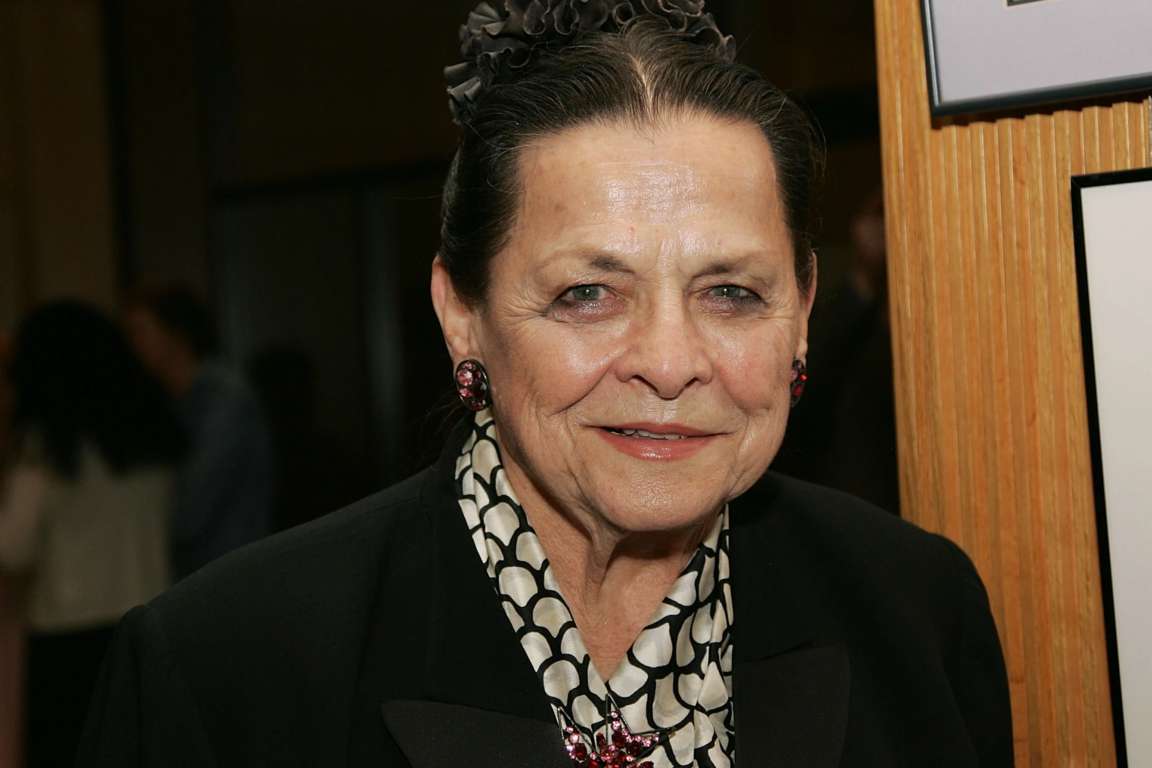 Alice Estes Davis was a costume designer from the United States. She is most known for her work with Walt Disney, who hired her to create costumes for films, television shows, and theme parks.

Disney legend Alice Estes Davis passed away on Friday at the age of 93.

Alice Davis was one of those Disney Legends, but sadly she is no longer with us. At the age of 93, Alice Estes Davis recently died away on November 3rd. She cleared the path for other women to work on a variety of projects for the theme parks and films at Walt Disney Imagineering.

Alice Estes Davis was born on March 26, 1929, in Escalon, California, U.S. She holds an American nationality and belongs to the white ethnicity. Her Zodiac sign is Aries.

Alice Estes Davis was a talented artist in high school. She planned to study animation at Chouinard Art Institute but due to the date (World War II ending and the GI money), there was a two-year waiting list to enter that field of study. So Chouinard, herself, got her in the school in the one opening they had for the next semester and that was in costume design.

After graduating, Alice began her job creating women’s underwear for the Beverly Vogue & Lingerie House in Los Angeles. Because of her skill, she soon advanced through the ranks to lead designer. She designed two lines of stylish underwear herself. Alice established a name within the fashion community for her pattern-making skills and her ability with different types of exotic textiles.

Alice Davis was given the task by Walt Disney in 1963 to assist Mary Blair in creating the costumes for the Audio-Animatronic (AA) kids in the “it’s a small world” attraction for the 1964–1965 New York World’s Fair.

She conducted a study on the various cultures and geographical areas covered, translating the dress traditions into more than 150 different costumes. The period-appropriate costumes for the General Electric Carousel of Progress were among her other contributions to the Fair.

She retired from WED in 1978, following Marc Davis’ example, but continued to provide advice on numerous projects for The Walt Disney Company, including Pixar’s Up (2009). The Up production crew looked to their oldest friends and relatives, mining their memories for anecdotes, in order to answer the film’s primary question, “What are the most essential things in life? Among the influences was renowned Disney animator Joe Grant (who died in 2005). She also showed up at Disney-related gatherings and meet-and-greets for fans.

Alice Estes Davis was married to Marc Davis, a Disney animator, and Imagineer. Her marriage to Marc Davis ended with his death in 2000.

Her husband Marc Davis was a notable American artist and animator at Walt Disney Animation Studios. He was one of Disney’s Nine Old Men, the legendary core animators of Disney animated films, and was revered for his knowledge and appreciation of visual aesthetics.